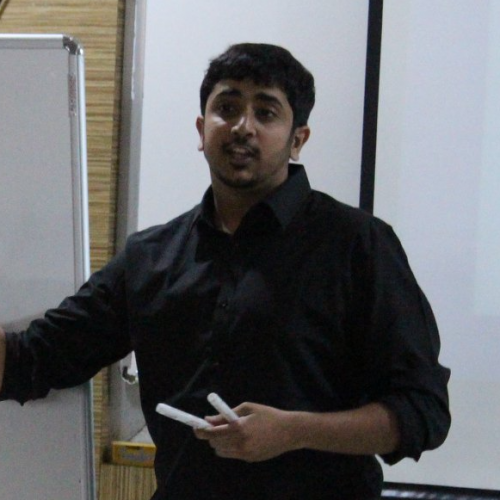 Akshay is the CEO and Co-Founder of Blocumen Studios, a company started with the vision of enabling mass adoption of Web 3.0 companies in India. He believes Indian developers and founders are rightly placed to enable this transition and create opportunities for themselves as well as the global space. He has also been the key driver of Blockchained India, the single most contributing organisation in India in the field of blockchain with advisors from IBM US, Mahindra, Ministry of Electronics and IT(Govt. Of India), Ethereum, World Bank and Eric Schmidt Foundation.   Apart from this, Akshay was responsible for getting the Ethereum Co-Founder for his very first India tour. He is a fellow from Tim Draper’s Draper University and is responsible for kickstarting activities for Stellar, ConsenSys and R3 Corda in India. In fact, he and his team were offered to join ConsenSys and drive ConsenSys in India.
Through all his efforts combined, he wants to make India the Web 3.0 hub and in turn, gain a lot from the blockchain revolution.

All Sessions by Akshay Aggarwal